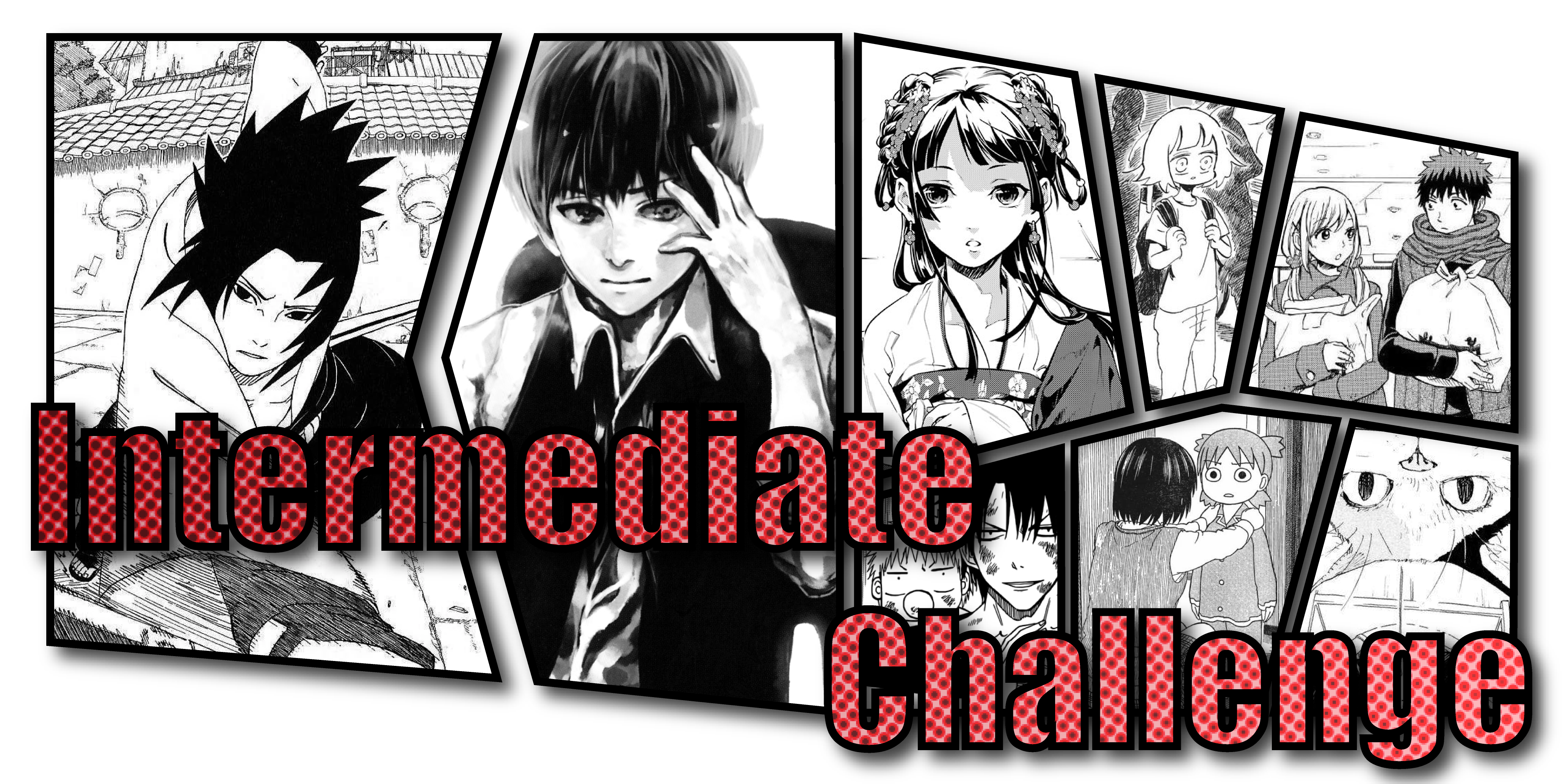 The term manga used throughout the challenge encompasses Manga, Light Novels, Manhua, Manhwa, and Doujinshi. If it is included on AniList under the search for Manga, it counts for the manga challenge

We now have an AL AWC Recommendation bot - and it is enabled for this challenge!

Have you been having a hard time trying to figure out which manga would fit which challenge requirement?
Fret not! The bot is here to help you. Here's what you need to do:

1. Type in your reply as usual - you can leave the manga entries empty or as placeholders for now
2. On a new line anywhere in your message type-in the following: Opt-In
3. The phrase “Opt-In” must be in bold and have the dash between opt and in

The bot will periodically check for opt-ins (this process may take a number of minutes - up to 10 minutes). Once it sees your entry it will check for all manga in your Planning list and advises you (in the form of a reply) on which of your manga fit a given requirement (if any).

This bot is still in very early beta. This comes with the usual baggage... Here's the fine-detail that you should know:

1. Accuracy: The bot can only recommend manga for a predefined list of requirements. Some (or all) of the requirements have to be selected manually. Any (or all) recommendations provided by the bot should be double-checked before setting them up in the challenge.
2. Liability: The bot (and the AWC staff) cannot be held responsible for your failure to meet any requirement as per the bot suggestion(s). Neither can they be held responsible for the bot's failure to provide recommendations or for any possible malfunctions (no reply / multiple replies etc).
3. Availability: The bot may be taken down at any time during the challenge - with and without any prior announcement. This is especially likely if any severe bugs are discovered.
4. Feedback: Constructive-criticism is welcomed and greatly appreciated. This does not guarantee in any way that your suggestion will make it through. If you have any feedback please talk to us on Discord or message TrapperHell.

1. Read a manga that was released between multiple decades

2. Read a manga that is not a One Shot and that started and finished releasing in the same year

3. Read a manga from your highest rated year

4. Read a manga that started in the first year you started reading manga by the “Read Year” section from your manga stats

5. Read a manga with a title that contains only 1 word

6. Read a manga with a title that contains both your username's first and last letter

7. Read a manga that has a number in its title

8. Read a manga that has at least two genres or tags starting with the same letter

9. Read a manga with the genre “Mahou Shoujo” OR “Mecha” OR “Music”

10. Read a manga with your highest rated genre and tag

11. Read a manga of a demographic that is the most opposite to your highest rated demographic tag by mean score

If you do not rate manga, you may use the most opposite to your demographic tag with the highest Count

12. Read a manga with at least 2 tags from the tag category “Other”

13.Read a manga with the tags “Classical Literature” or “Writing”

17. Read a manga with over 2000 popularity that has no adaptation

18. Read a manga featuring a main character that has a real-life job

19. Read a manga that has a character with an unnatural hair colour on its cover or banner art

20. Read a manga with a main character who is not human

21. Read a manga that is set in a School and started publishing in 2000 or before

22. Read a manga that features a temple or a shrine

23. Read a manga that is set in a rural area

25. Read a manga published in a magazine that started publishing in 2000 or before

26. Read a manga published in a magazine whose name starts with your username’s first OR last letter

--------MANGAKA & GENSAKUSHA--------
By the term “Illustrator” we refer to staff that are mentioned for working only with “Art” next to the manga, while by “Author” – only for “Story”. When using the term “Artist”, both work towards “Art” and/or “Story” are valid.

27. Read a manga made by an artist whose work has won an award

28.Read a manga by an artist whose 3 or more works have been adapted into an anime

29. Read a manga by an artist whose work you have already used for any Manga Tier Challenge

30. Read a manga from an artist recommended by a fellow participant

31. Read a manga that was worked with by an author and an illustrator

32. Read a manga that features onomatopoeia

34.Read a fully coloured manga that was released in Japan

36. Read a manga that is an anthology of various works

37. Read a manga that has a Live Action adaptation

38.Read a manga that has its first anime adaptation as Not Yet Released

39. Read a manga with its chapter and volume count BOTH being either odd OR even

40. Clone Jutsu! Read another manga that fulfills any of the requirements above

If you are having a difficult time finding a manga to fulfill a certain requirement, please feel free to ask us on Discord, ask in our Challenge Discussion Thread, or ask a fellow AniList member for a recommendation.