After a 9-year run, our tour with Ginko through the supernatural draws to a close with a short film adaptation of Suzu no Shizuku (Drops of Bells), the last arc of the acclaimed young adult manga—Mushishi—by Yuki Urushibara.

In the first half of Suzu no Shizuku, a girl leaves her family behind when she’s summoned to be the next lord of a mountain. Thriving lands, called “Rivers of Light”, require the presence of a lord to maintain the balance of the surrounding life. Choosing a human as a lord is an unusual move, however. Such a task is typically delegated to animals since they live with fewer emotional attachments.

Several of the introspective themes that were previously explored in the Mushishi world are summarized here—most notably interconnectedness, the indifference of nature, and the necessity of letting go. All life—plants, animals, and humans—are dependent on each other, and are influenced by the ripples of cause and effect. Nature, which is personified in Suzu no Shizuku as the mountain lord, acts as the unbiased mediator. The overarching lesson seems to be that we should appreciate what we have, and not cling when the time comes to move on.

The second half concludes the story without quite concluding the series. The ending leaves some questions unanswered, but it ties up enough to guide your imagination to where the stories and characters could progress into the distant future. I'll refrain from deconstructing this any further. To me, Mushishi is more of a meditation than a conventional story, and is therefore best appreciated without excessive analysis.

The art, animation, and sound design have remained remarkably consistent over the years. The backgrounds in Suzu no Shizuku are just as gorgeous as they were when the first season aired in 2005. The character and special effects animation are fluid and precise. And the subdued and ambient melodies that have become a hallmark of this series are present as well.

When you think about it, it’s kind of a miracle that Mushishi, which is essentially about life experiences and nature, was made with such a substantial budget in today's hungry and impatient climate. I’m grateful that ArtLand was willing to take a chance on such an esoteric and spiritual story, and that it’s been successful enough to adapt in its entirety. It’s been a truly extraordinary experience. 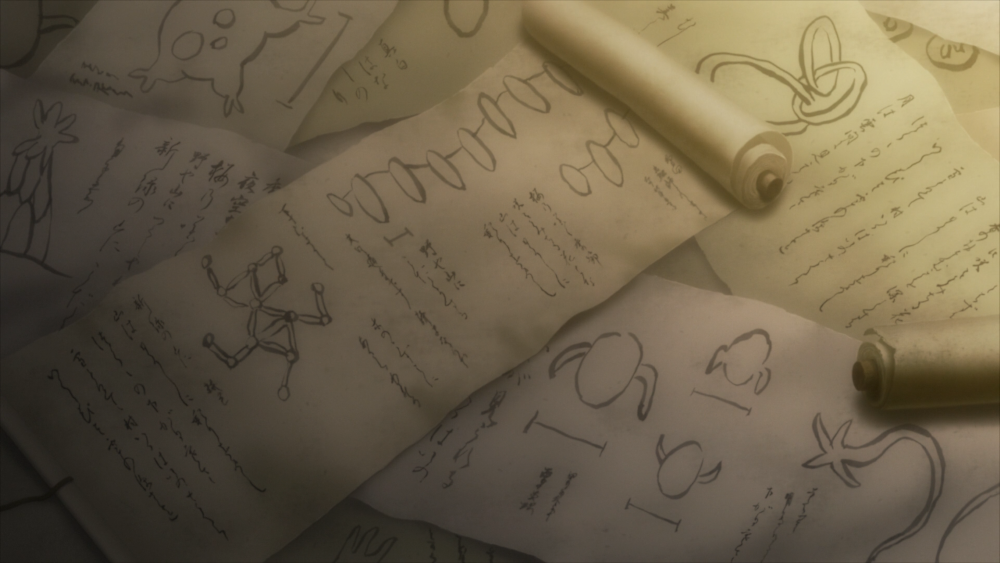