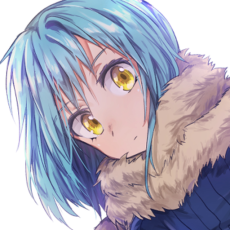 Fan of the medium since roughly 2014

My other hobbies include, listening to music, messing with GNU/Linux stuff and gaming, or really whatever takes my fancy that particular week

If you can't find me here I'm over on Kitsu

You should probably take my show ratings with a grain of salt, most of them come from importing from Kitsu

(Started at roughly the same time)