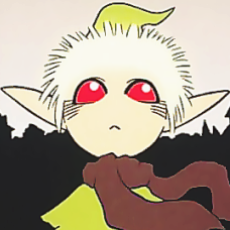 Hello there and thank you for stopping by. I am a Finnish guy born in 1995 and anime is my number one hobby. I also like coming up with large scale fantasy stories.

I comment on every anime I watch, and you're free to interact with any of my anime activities in a friendly manner. I do long comment threads to showcase my ideas for a reason. If you do disagree with anything I say, don't be an ass about it. I may find your opinion interesting.

My Watching Schedule is Planned as Such:
1/2 Currently airing seasonals
1/4 OVAs/specials etc. related to stuff I have already watched
1/4 Old & recommended anime

Anime List Update: I have arranged every anime in separate Excel sheet in best to worst order. It only needs 1 proof reading before I update my AL list accordingly. I'll also leave my 60/100 section as it is for now, because I'll have to update those ones after it anyway.

Favorite Anime:
I list my favorite season and place it according to how much I enjoyed the franchises as a whole compared to other franchises. Usually a masterful anime will gain a spot on the list, even if there are bad related anime attached to it.

I acknowledge the faults in every show I love and a better score only means I had a more consistent experience. If I personally like a show/franchise despite its faults, it may be ranked higher in my favorites than what the score would imply. I enjoy every genre, except for fanservice shows. They bore me to tears.

I didn't list any movies in my favorites, but I have a custom list of Top 25 movies here: TOP 15 ANIME MOVIES 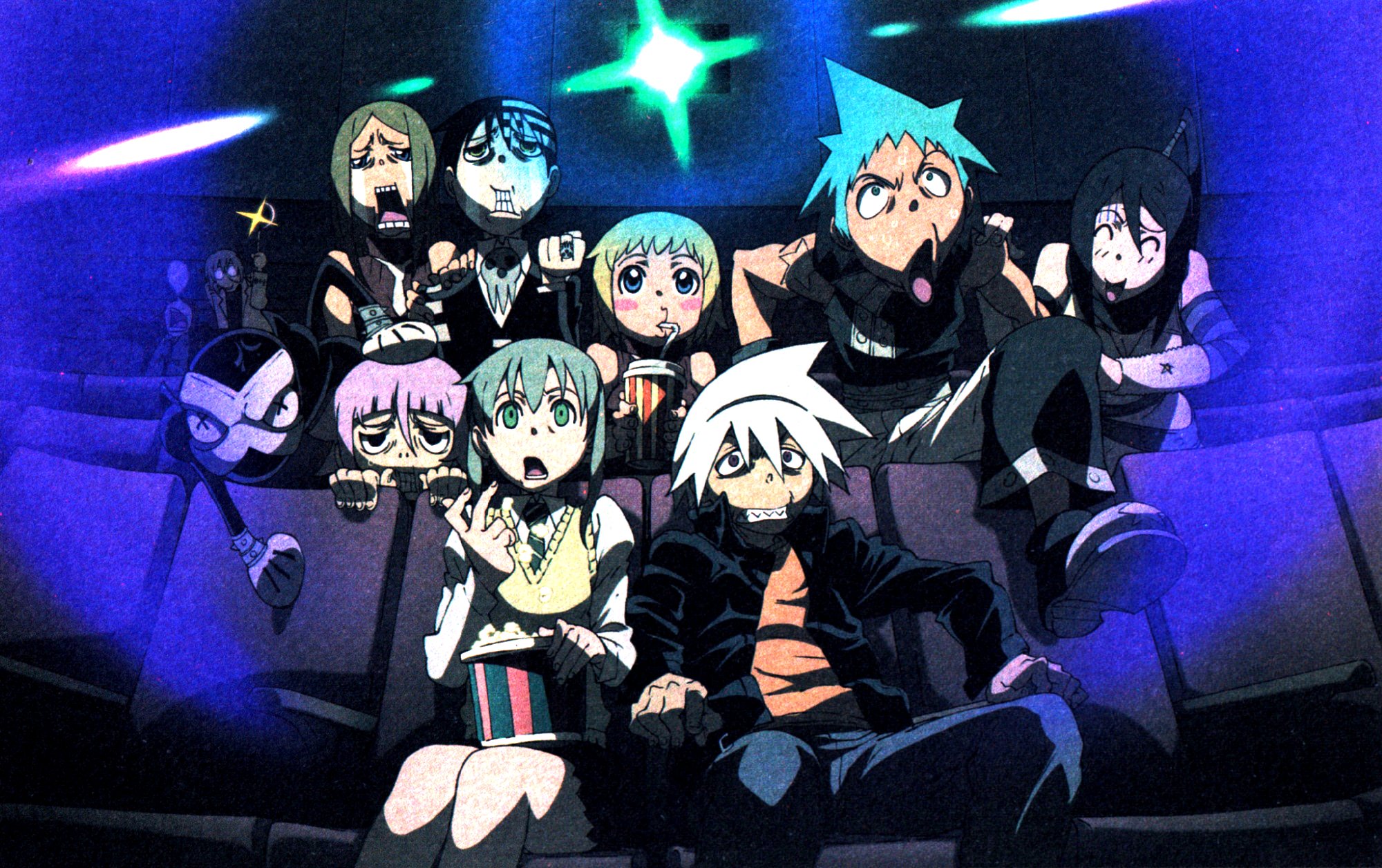 Favorite Characters
I picked my favorite character per each favorite franchise. Usually they resemble my worldview or they have opened my eyes to new ideas.

I vaguely knew these cartoons were made in Japan, but some were quite surprising. Didn't know about the term "anime" yet and I was pretty much force-fed all sorts of children's toy anime from Finnish TV. 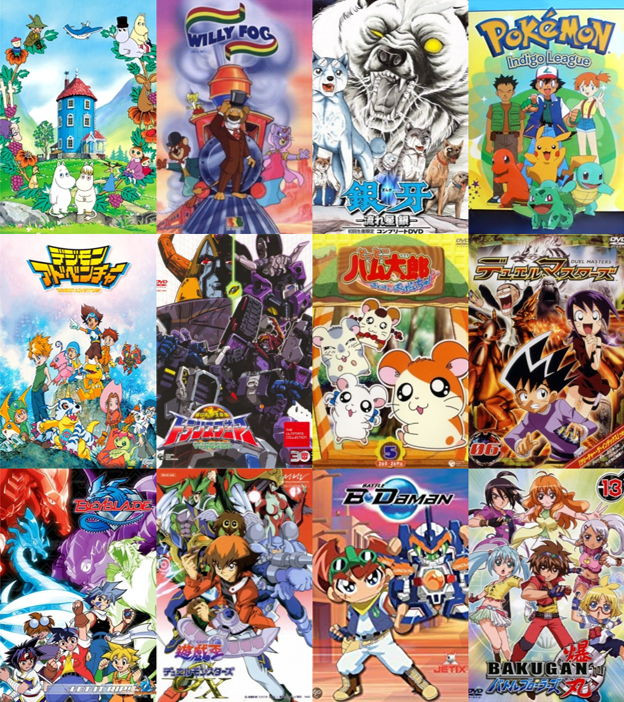 Gateway anime also listed in watching order. I saw Cyborg 009 on TV during a late elementary school summer break. I sometimes stumbled upon FMA on TV, but didn't care enough to tune in regularly. Then, I found out about another action show named DBZ (you may have heard of it). This was in 5th grade and it fully introduced me to the anime as a medium.

Then, I stumbled upon the first manga volume of InuYasha. Of course, I read it the wrong way at first and was really confused. But I saw a similarity in art style compared to those other shows I liked and I Googled whether there was an animated show by the same name. I found it and as I started searching InuYasha episodes on the internet, I was fully committed into anime as a hobby.

I did not know about seasonal anime schedules quite yet, so my way of finding new anime was just by the word of mouth, YouTube, anime sites, etc. Of course, I started watching The Big 3 during this time. Starting with Bleach and continuing to Naruto and One Piece when I had caught up with the latest episodes. Watched many other shows too of course. 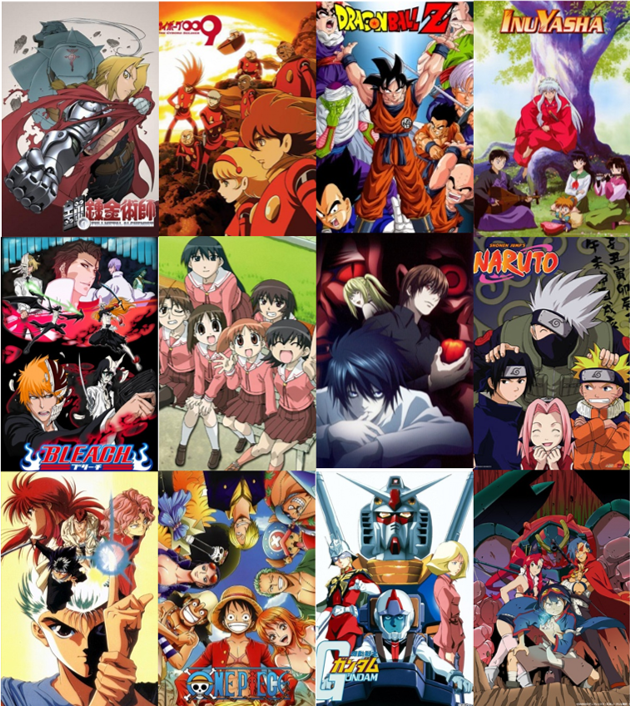 Seasonal Shows (17y/o - current day)
I started watching seasonal shows in the Spring of 2012, as I found seasonal charts about new shows coming up and I tried to watch pretty much every TV anime I could find. Nowadays I only watch the best rated stuff each season. I plan out my watching schedule very closely utilizing MyAnimeList.